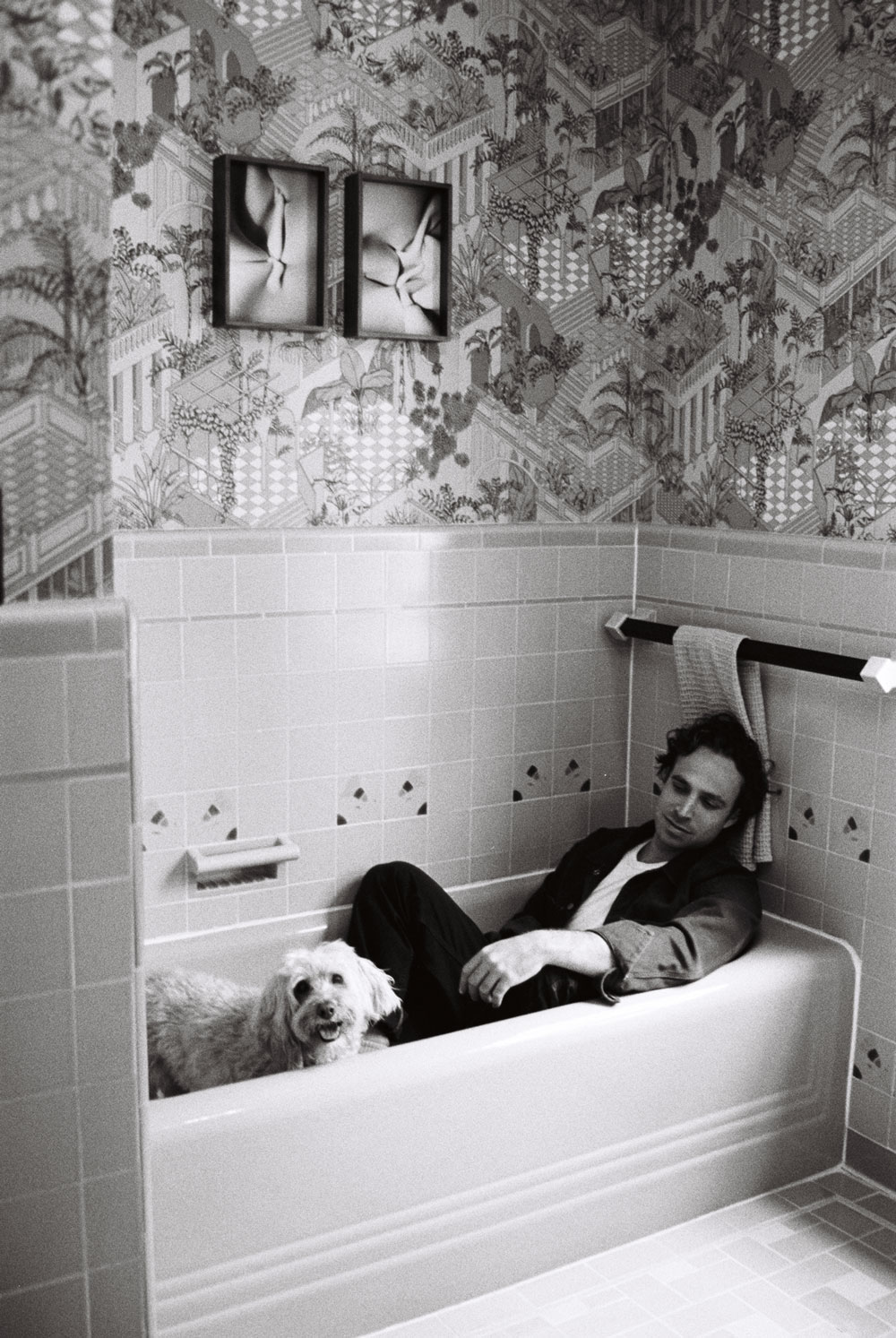 JACKSON GREENBERG IS AN LA BASED COMPOSER and producer originally from Philadelphia and currently living in Los Angeles. Jackson studied music at Princeton University, The Royal College of Music in London and USC’s Scoring for Motion Pictures and Television program. Jackson’s work has been featured in award winning television and film and performed by ensembles and orchestras around the world.